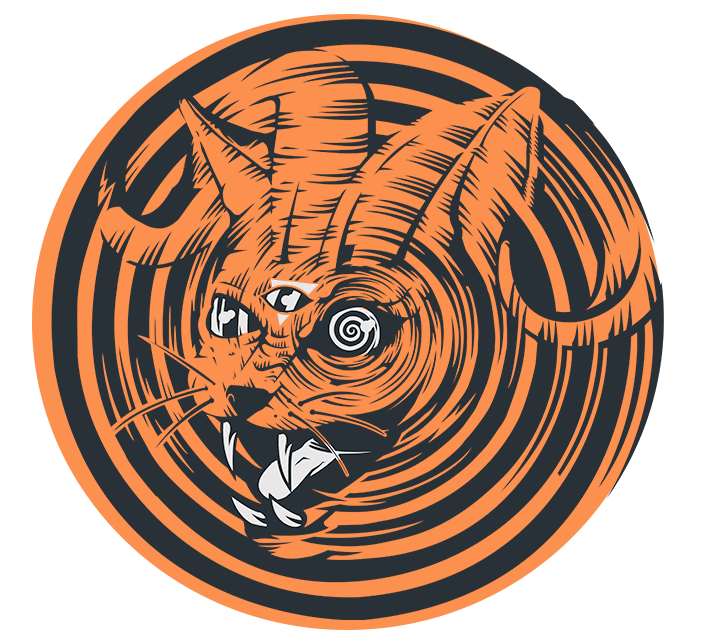 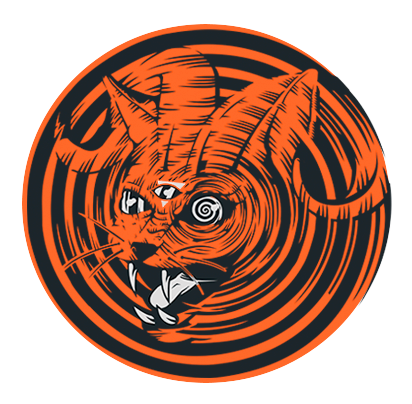 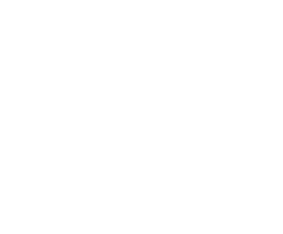 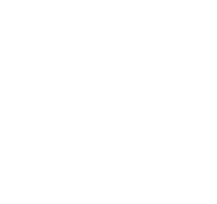 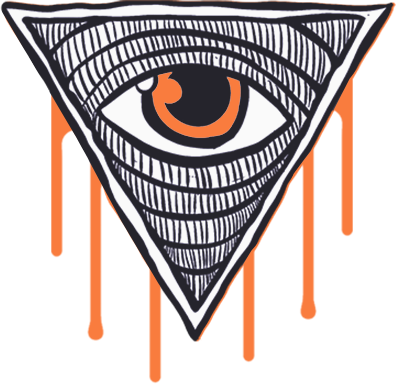 Join us as we bring the Panic! to Kansas City. Held in the historic Screenland Armour theater our film festival features 60+ horror, thriller and sci-fi films. Bringing you films weeks in advance - some of the films we debuted in previous festivals include Elijah Wood’s Maniac remake, Flight of the Conchords' What We Do in the Shadows, Dark Was the Night and many more. In addition to our feature film lineup we also host a short film showcase that attendees vote for the best of fest. Adding to the madness are our live podcast events that have included Last Podcast on the Left and Adam Green & Joe Lynch's Movie Crypt! 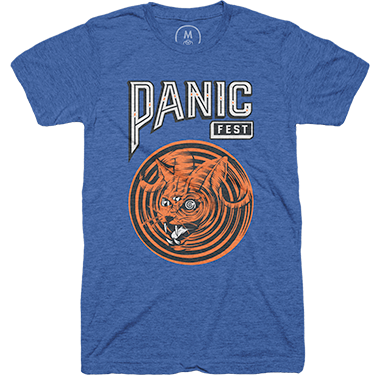 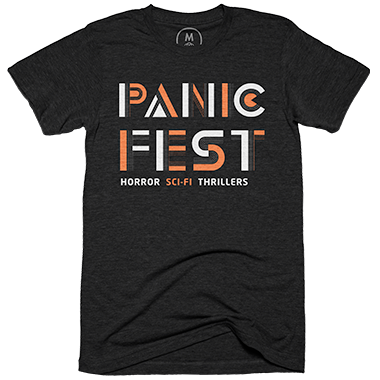 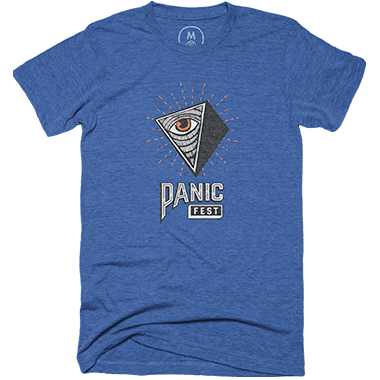