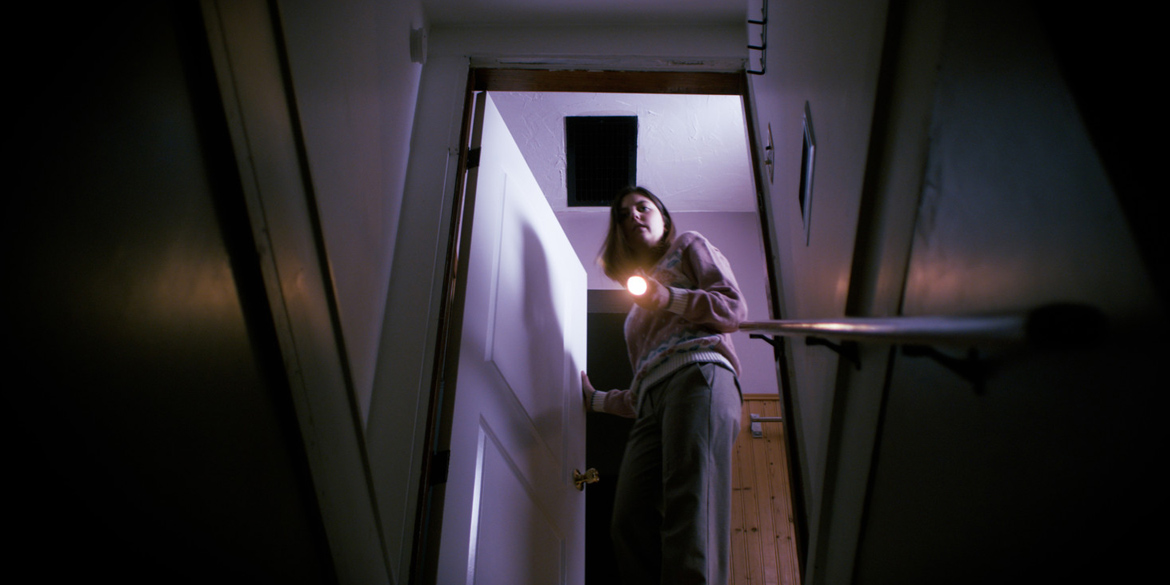 An estranged family must defend their infamous "haunted" childhood home from a band of malevolent cosplayers.

In 1979, a film was released based on the horrifying events that tormented the Schepp family in their Pennsylvania home. Forty years later, the estranged family returns to bury the past when an eccentric stranger lays claim to the house. A quarrel over inheritance soon turns deadly, and the Schepps find themselves faced with a new terror. Bonds are tested as demons descend from inside and out, hellbent on concluding the family's final chapter.

Described as "if John Carpenter made The Truman Show," The Whooper Returns is a genre-bending thriller for fans of 70's horror (The Exorcist, Alien, Halloween) contemporary suspense (Black Mirror, Green Room, No Country for Old Men), and dark comedy (Parasite, Cabin In The Woods)